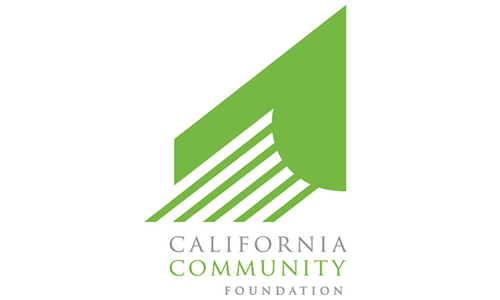 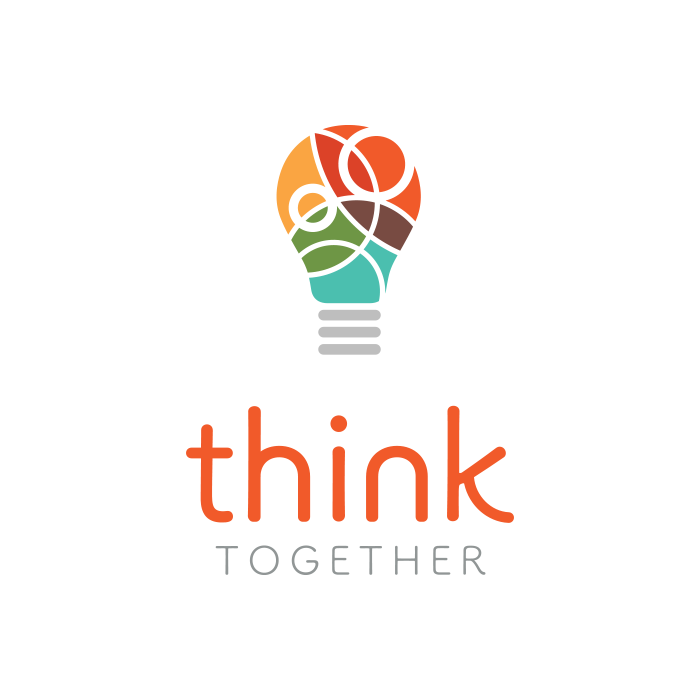 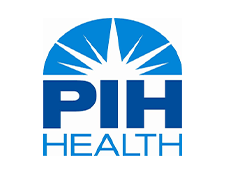 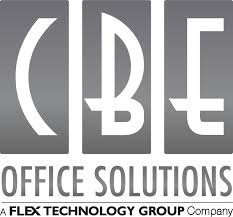 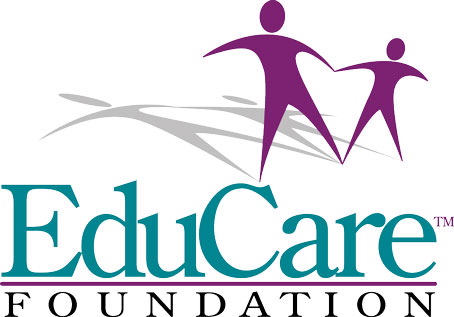 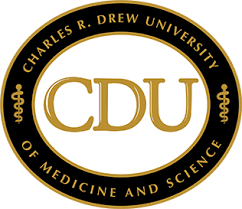 Lynwood Partners Educational Foundation was founded in 2015 to secure additional funding for Pre-K through 12th grade educational and enrichment programs offered by the Lynwood Unified School District.  The Foundation works in close partnership with the District so that it can fulfill its mission.

Lynwood Partners Educational Foundation mission is to provide resources that support and enhance the educational programs, initiatives and priorities for the students of Lynwood Unified School District. 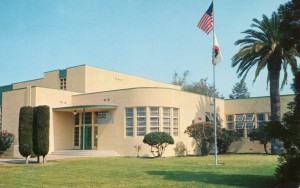 When World War II began in 1941, the City of Lynwood was transformed into one of the fastest growing cities in the nation.  Lynwood became part of the massive West Coast industrial engine manufacturing aircraft, ships, electronics, parts and raw materials for the military.  In ten years, the population more than doubled and Lynwood Unified School District was established in 1950 to provide high quality education for children. After the war, Lynwood continued to grow, as Southern California became a center of growth for the auto, aviation, aerospace, electronics, home-building, transportation, rubber, steel, and entertainment industries, as well as a variety of suppliers and small businesses. Attracted by good jobs and careers, millions of veterans resettled in Southern California with the help of G.I. Benefits, including low-cost mortgages, small business loans, and tuition for post-secondary education and vocational training.

1970 to Present – Decline in Education Funding 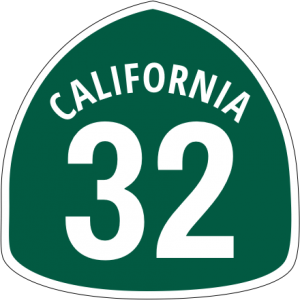 By the early 1970s, post-World War II economic growth and prosperity ended and a slow, steady decline began.  Globalization led to the loss of many high paying manufacturing jobs.  California alone lost more than 840,000 manufacturing jobs from 1979 to 2009, a decline of 40%.  State tax revenues declined accordingly.

The 2008 recession led to deep cuts to education funding.  The new Local Control Funding Formula adopted in 2014 is designed to restore funding.  It is the most comprehensive reform of school funding in 40 years and has benefited Lynwood.  The new formula will be phased in over eight years and is designed to restore funding to pre-recession levels and provide additional funding for high-needs students. 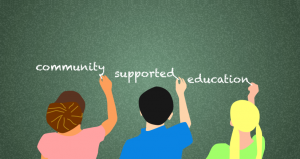 Lynwood Unified finds itself on solid ground but far more remains to be done.   As of 2015, California ranks 46th in the nation in per pupil spending.   The inconsistent and precarious state of California education funding means Lynwood must find new ways to raise additional support for its public schools.

We invite you to join with us because … “Education is a Gift for Life.”

BE PART OF THE
SUCCESS STORY
Donate Today